Visa Free entrance for all citizens

Visa Free entrance for all citizens on Iran’s Free Zones

In Iran some regions are called Free-Trade zones which means no matter what nationality you got, you can enter these zones without visa(there are some exceptions anyway that we mention later below).These Free-Trade Zones are places with specific custom regulations, intended to facilitate trade.

Iran currently has seven Free Zones: Kish Island, Qeshm Island, and Chabahar on the south coast of Iran; Aras, Anzali, and Maku in the northwest; and Arvand in southwest Iran.

Kish and Qeshm Islands are the two biggest islands in Iran, located in the Persian Gulf

They are stunning natural regions which attract thousands of visitors each year. Qeshm Island has extraordinary canyons, raw landscapes of rock formations, and picturesque villages. Kish Island has crystal clear waters and pristine sandy beaches, while being particularly modern. These two destinations are popular among Iranians and foreigners, and also are proper for shopping, as prices inside the free-zone are cheaper than the rest of the country.

Almost all non-Iranians citizens in the world can enter freely these areas without a visa, and stay for a duration of 14 days, with the possibility of extension. Only the citizens from the following countries have to require a visa for these areas: Afghanistan, Bangladesh, Canada, Colombia, India, Iraq (except for Kish Island), Jordan, Nepal, Pakistan, Somalia, Sri Lanka, United Kingdom, United States of America.

Entering Iran for other citizens

Foreign citizens who want to enter elsewhere outside of the free zones in Iran have to apply for a tourist visa at their embassy. They can apply to e-visa online and 80 nationalities have the possibility of collecting Visa on Arrival. The fees and duration of the visa slightly vary according to the nationalities. 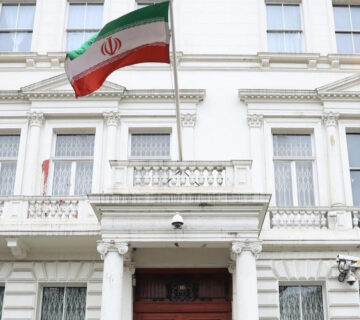 Procedure to apply at the embassy 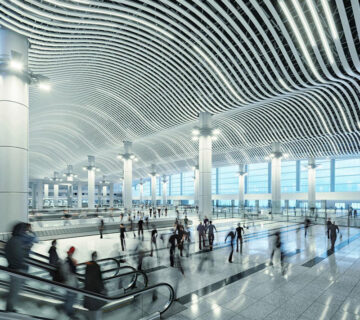 Iran visa on arrival at Airport