The national museum of Iran 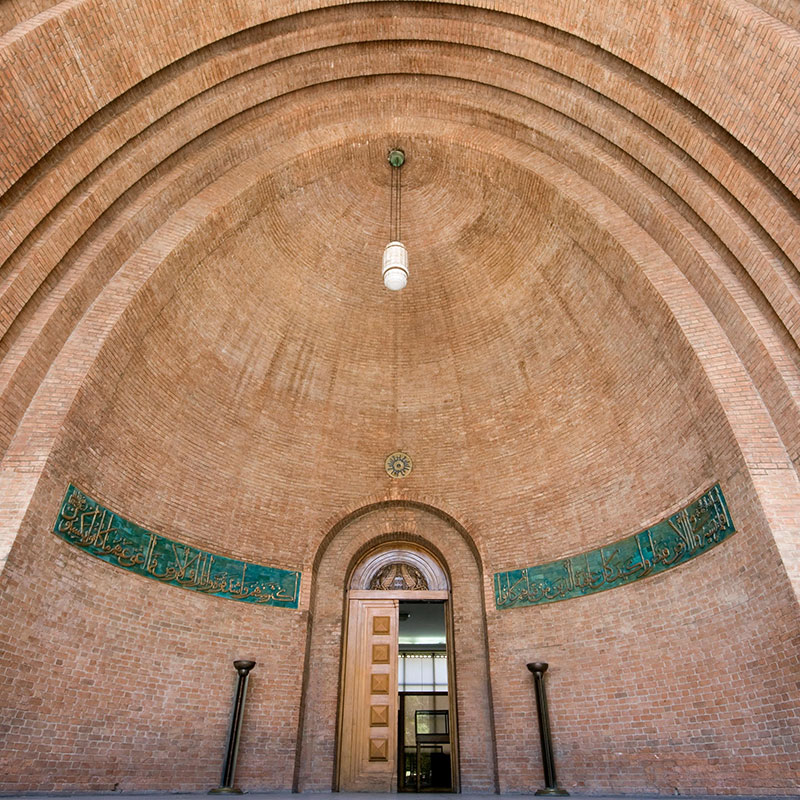 The national museum of Iran is considered as the first and foremost official museum of the country with more than 20 thousand square meters of basis which includes the two sections of archeology and Islamic art. In excess of 300 thousand antique relics and ancient objects from various cultural eras specifically from the prehistoric period until the Islamic period are held and displayed at this time honored museum.

André Godard, the distinguished French architect and the designer of the national museum of Iran, had inspired from the Sassanid mansion in Ctesiphon and the so called Taq Kasra arch in the construction of ancient era section’s entry. 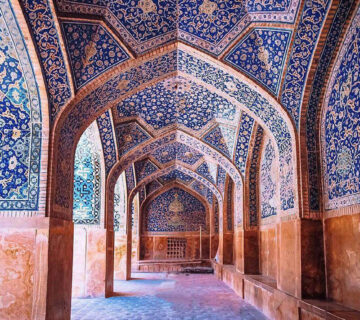 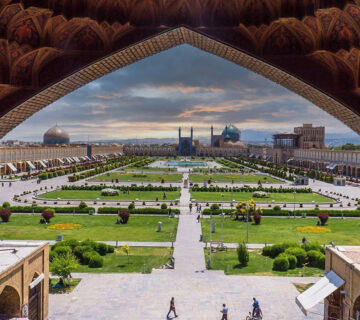